​Western Shipping was set up in Singapore in 1987 with the primary focus to conduct agency business and crew management. In 1992 after a change of ownership the business became a technical management company.

In 2000 Western Shipping was offered a MR size tanker for technical management and by 2006 it was managing ten ships and it was considered that a change of name to Western Shipping Pte Ltd, would portray a better profile for the company.

The company today manages a modern fleet of tankers consisting of MR (oil/chemical), Panamax (LR 1), Aframax (LR 2). The vessels are offered and engaged in worldwide trade. 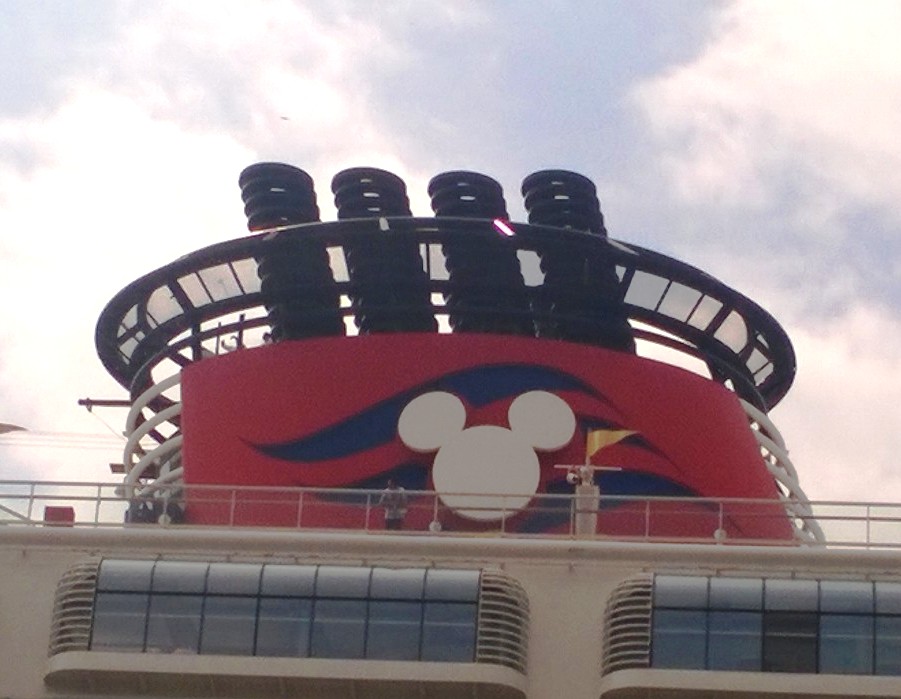 Disney Cruise Line is owned by the Walt Disney Company and its home port is Port Canaveral close to the Disney World theme parks in Orlando, Florida.

The cruise line has been around since 1995, and its fleet and itineraries have expanded over time.

Photograph is the funnel of Disney Magic which visited Liverpool on 28 May 2016. 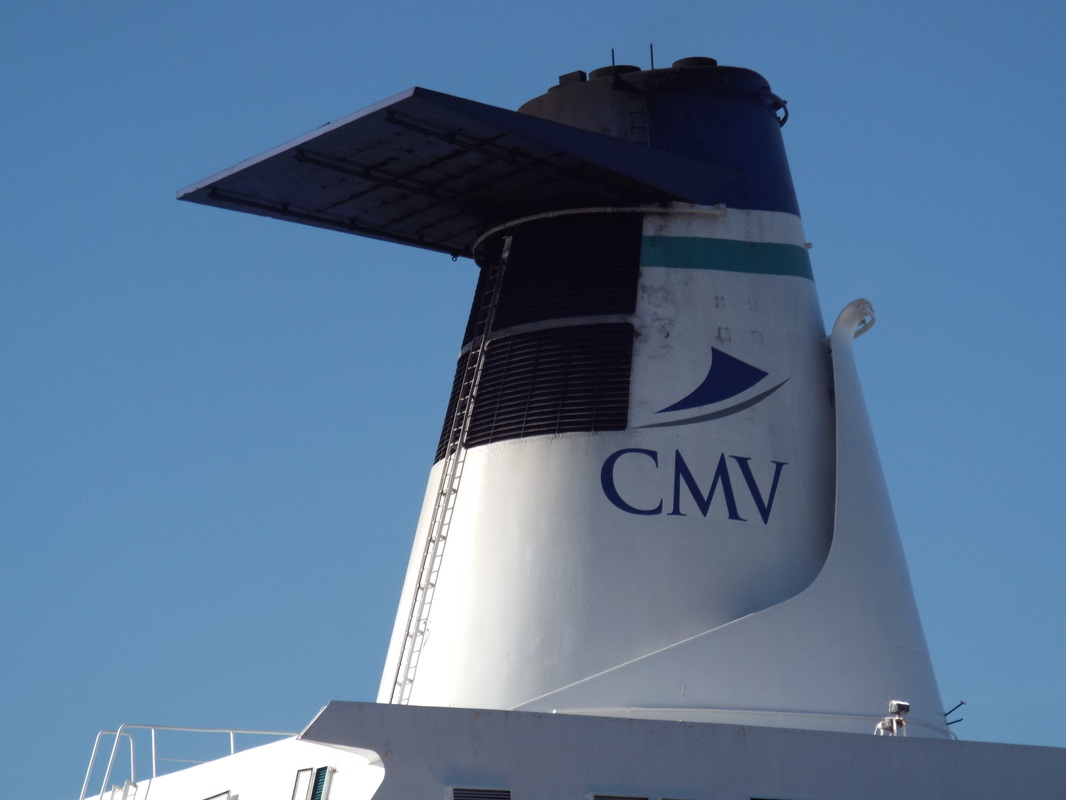 She is operated by CMV (Cruise & Maritime Voyages) which was formed in 2009 by parent Company Cruise & Maritime Services International after German based Transocean Tours filed for Bankruptcy.